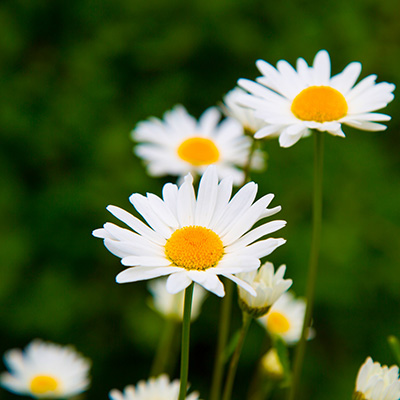 Ms. Susan Maureen Willis of Wilmington NC (formerly of Reading PA) left this earth on July 19, 2008 after a nine month battle with pancreatic cancer. Born on March 1, 1954 in Scranton PA she was the daughter of Margaret Tillman Willis of Alexandria VA and the late Dr. Bernard J. Willis of Carbondale PA who preceded his daughter in death by just three months.

Susan graduated from Waymart High School in PA and attended East Stroudsburg College. She was trained as a professional gardener at the prestigious Longwood Gardens in Kennett Square PA. She especially loved to work in trees and considered herself an arborist and tree surgeon.

She had a lifelong love of horses and enjoyed spending time on her grandparents’ ranch in TX while growing up. She even got to have her own horse in PA named “Pancho”.

She was the third of five children. Her siblings are: Margaret Willis Tusko of Portland OR, Carolyn Willis Zechman and husband Jack Zechman of Herndon VA, Christopher Tillman Willis and wife Jennifer Thurber Willis of Cincinnati OH and Ellen Willis Mote and husband John Mote of Wilmington NC.

She leaves behind several nieces and nephews. They are Christina Zechman Brown, Emily Zechman, Aaron and David Tusko, Evan and Katey Mote and Eric and Dan Willis.

She looked forward to being reunited with dear departed friends and relatives especially her grandparents Alvin Young Tillman and Margaret Latimer Clark Tillman and her childhood friend Frank Pierson.

Memorial service will be announced at a later date. Online condolences may be sent to www.wilmingtonburialandcremation.com

Memorial contributions can be made to the Lower Cape Fear Hospice and LifeCareCenter, The Arbor Day Foundation, or NAMI The National Alliance on Mental Illness or a charity of your choice.

“The day we fear as our last is but the birthday of eternity”. Seneca